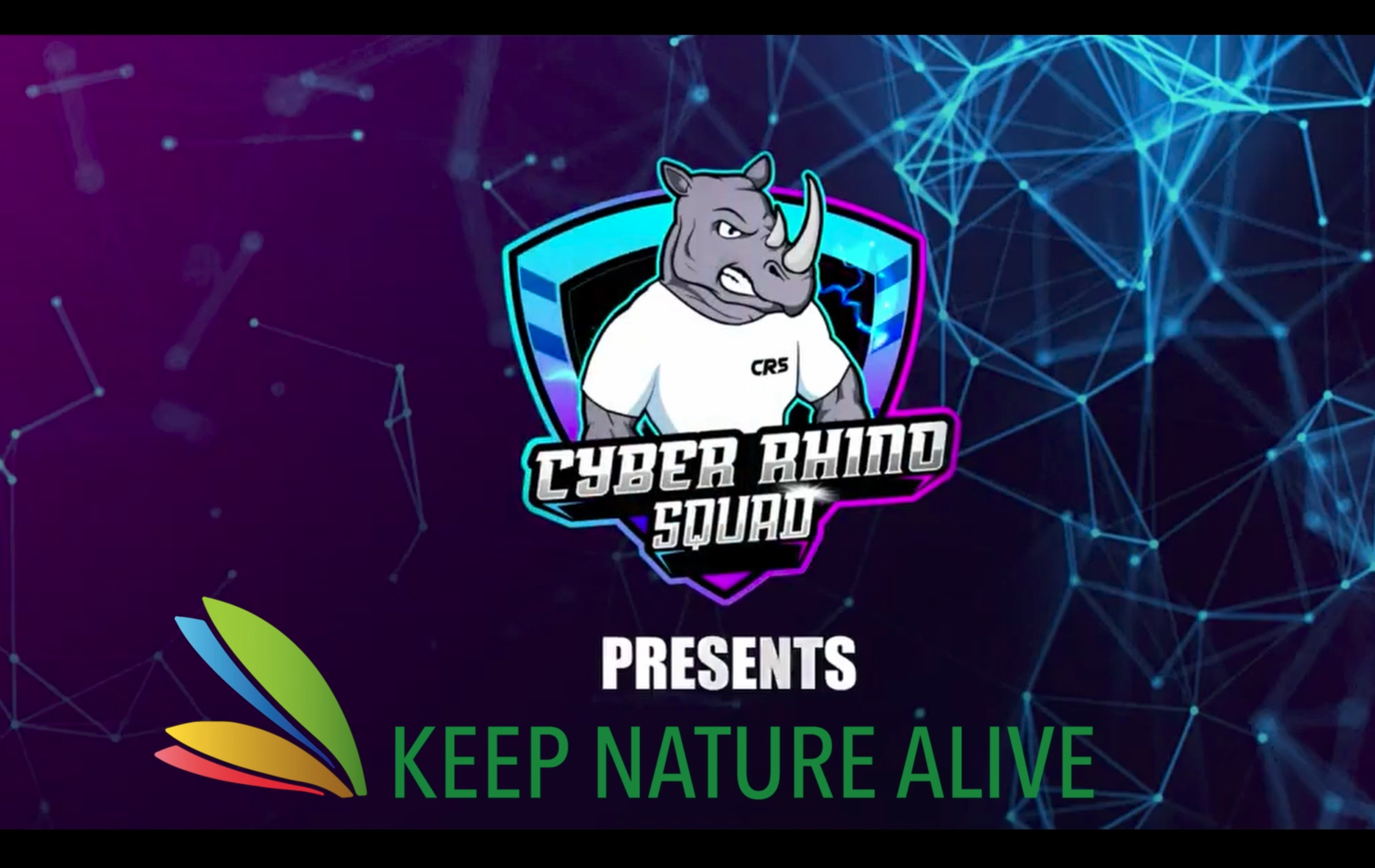 A new NFT initiative supports the BioRescue Consortium and its running against time.

Cyber Rhino Squad (CRS) and Keep Nature Alive (KNA) will offer the NFT Web 3 community to pay back to nature conservation. The Web 3 community will have the unique chance to be part of the international BioRescue-Mission (www.BioRescue.org) to save the northern white rhino from extinction.

The BioRescue consortium develops advanced methods of assisted reproduction to save the northern white rhino from extinction. To date there are only two northern white rhinos left, both are female, Fatu the mother and Najin the daughter. The last male, father Sudan, died in 2018. Oocytes from the last remaining females play a key role in this mission, as embryos are created from them by in-vitro fertilisation with sperm from deceased bulls. 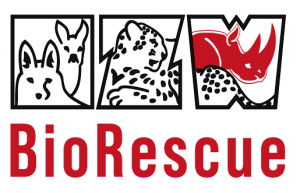 The BioRescue team already achieved to produc 22 pure norther white rhino embryos. These embryos are stored in liquid nitrogen waiting to be transferred into surrogate mother of the southern white rhino subspecies. A second strategy for obtaining oocytes is to develop them from stem cells. The BioRescue team created induced pluripotent stem cells (iPSCs) from tissue of the deceased northern white rhino Nabire and thereby substantially advanced the process of creating iPSCs and differentiating them into primed and naïve-like stem cells. These naïve-stem cells are the basis for the creation of rhino gametes in future. 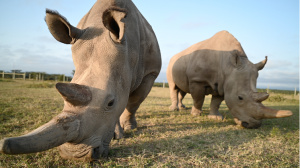 As it is already five past twelve for the northern white rhino the BioRescue team needs to speed up to reach its aim to produce viable offspring while the last two rhinos are still alive. “Bringing northern white rhino calves as fast as possible to the ground is the only chance to preserve social factor such as social behaviour and communication. Once the last rhinos are gone there will be no chance to transfer such important knowledge to possible offspring,” explains Steven Seet, CEO of Keep Nature Alive (www.keepnaturealive.de) and head of communication of the BioRescue Consortium and the Leibniz-IZW. BioRescue is a rescue research project led by the German Leibniz Institute for Zoo and Wildlife Research in Berlin (Leibniz-IZW).

Scientists can win time by having access to larger funds and resources. To raise huge funds for a good cause from a few donors only is very hard or even impossible. “What the BioRescue Consortium achieved in the last three years is incredible. Imagine they would have had more funds. This was the moment when we created “Cyber Rhino Squad (www.cyberrhinosquad.io)” a blockchain initiative to join forces with the international Web 3 community which really is not only huge but a very supportive and unique club,“ Raul Mächler, founding member of CRS explains. “Protecting biodiversity concerns us all, and if you can also combine this important goal with offbeat art, it's a perfect outcome for the community, for species and habitat conservation." 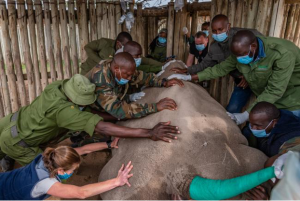 Joint forces in science and conservation: Oocyte collection with Fatu photo by Rio the Photographer

The idea of CRS is to utilise nearly green blockchain technology and common social media communication channels of the Web 3 community to invite as many supporters as possible for the cause of saving this elusive rhino species. “The point is, the more people who take their responsibility to save species and habitats by acquiring a CRS Non Fungible Token (NFT) the less money the single person have to spend,“ Lucas Pennewiss, founding member of CRS explains.

The CRS conservation collection will offer 6,000 unique rhino artwork NFTs. The CRS NFTs are not only a kind of donation receipt as the CRS project’s aim is to establish a long-term relationship and to build up a strong community. The CRS NFTs are an entry ticket to background conservation knowledge, to special events and to experience special moments and gifts. The CRS NFTs will be a collectables with different utilities. Utilities will offer for example a full expedition trip to Kenya to meet the last two rhinos and the BioRescue team on site while working with the rhinos. This will be a very special moment and all CRS NFT holders are eligible for this lucky draw. “As we will mint (offer for purchase) the 6,000 NFTs before Christmas it could be the perfect conservation Christmas present. For this option we will offer pre-minting gift cards available at www.cyberrhinosqud.io. The final NFTs will be delivered after the official minting. Join us in saving the rhinos!” Steven Seet says.

In addition, part of the donations from the NFT sale is invested in scientifically monitored reforestation projects carried out by the Berlin Conservation and Research Fund e.V. (CRF) (www.cr-fund.org). This benefits biodiversity, habitats and the climate and is documented with the new "CRF Biodiversity and Climate Seal": 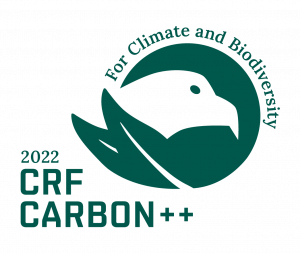 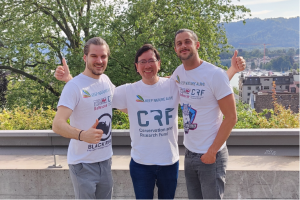 The new conservation initiative Cyber Rhino Squad combines green blockchain technology with species protection. The aim of the Swiss – German initiative is to use Non-Fungible Tokens (NFT) - unchangeable digital certificates - to build a long-term community of supporters who both love art and want to support species and habitat conservation.

The international science and conservation partners of the BioRescue consortium aim at developing advanced methods of assisted reproduction (aART) and stem cell associated techniques (SCAT) to save critically endangered mammals such as the northern white rhino (Ceratotherium simum cottoni).

Keep Nature Alive is the first scientific accompanied science communication and crowdfunding platform aiming at making a difference for our planet's biodiversity. KNA works in close collaboration and support of internationally recognised partners in biodiversity research and conservation such as the Conservation and Research Fund e.V. (www.cr-fund.org).

Your contribution will make the difference!

Design by Agentur Netzgold | Florian Schütt
We use cookies to ensure that we give you the best experience on our website. If you continue to use this site we will assume that you are happy with it.OkPrivacy policy