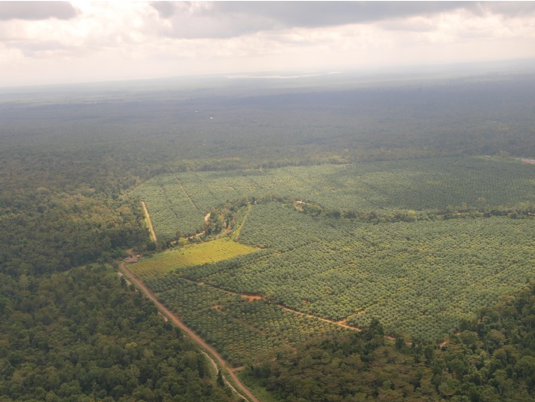 To prevent further habitat loss in Asia - a biodiversity hotspot - the Conservation and Research Fund (CRF) will convert selected areas of oil palm plantations into near natural rainforest. These areas will reconnect habitats and form an important corridor for wildlife. To find the best way of how to convert oil palm plantations into rainforest the CRF will develop a scientific evidence-based concept which will be put into action in a second step. The tropical rainforests of Southeast Asia are exposed to various threats, such as land use changes owed by deforestation of the rainforest and the establishment of agricultural monocultures. Such processes have serious impacts on climate (loss of carbon storage), water and nutrient cycles (surface flow of water, use of fertilisers and pesticides), biodiversity (destruction of habitat for flagship and other species accelerating species extinction) and regional economies (threat to sustainable livelihoods as monoculture life cycles require new approaches in the near future). Palm oil plantations pose a particular problem. They are located on former rainforest areas and are of high regional economic importance, embedded in global economic processes. 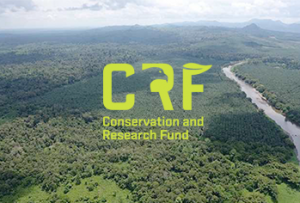 Nevertheless, they are enormously inferior to intact rainforests in terms of carbon storage and species richness of fauna and flora. Fertilisers and pesticides are used on the plantations, which destroy the soils in the long term. In addition, water resources are extremely polluted. After 30 years of plantation farming, the quality of the soil is so poor that the land itself is no longer economically viable. To counter these environmental problems, two things are needed: scientifically sound concepts to reverse the conversion of rainforest into agricultural plantations, and concrete measures for the benefit of climate, biodiversity and people. This conservation research project aims to do just that: Under the leadership of the Conservavtion and Research Fund  a scientific concept for the optimal conversion of palm oil plantations back into semi-natural rainforest will be developed. The associated impacts on water, soil, plants and wildlife are to be researched in a further step in order to obtain a blueprint for an optimal conversion process in this way. This project is the world's first evidence-based conservation research project to convert palm oil plantations into semi-natural rainforest in Asia.

Donate now and help us achieve these goals!


This campaign is organised and run by the non-profit organisation:

Your contribution will make the difference!